Burglary is more complicated now than ever. No longer are burglars the same desperate crooks who break into a house without a plan and leave a messy trail behind them. We are in the age of information—everything we want to know is right at our fingertips. If you think that simply installing a burglar alarm makes you a genius, wait until a wily thief proves you wrong. Sure, you’re getting wiser in terms of implementing home security measures, but robbers are getting more inventive and clever, too. Below are some quick facts you need to know about the nifty, modern-day burglar.

1. You’ve exchanged a few words with them before.

Victims of burglary have one resounding cry: Why me? Of all the houses in the neighborhood, why this one? How do burglars case a house in the first place? What are the factors that influence their decision? Believe it or not, the people who are likely to loot you are people you’ve met before. They may have delivered your pizza once or offered you a magazine subscription—you may not remember them, but they surely have been in your house before. Even those who mow your lawn and clean your house are not off the hook. You can practically trust no one when it comes to the possibilities of burglary. Professional burglars can knock on your front door and pretend to ask for directions. They can even pose as scavengers to go through your garbage and look for scrap materials, when all the while, they’re just looking for things that can give away your identity and financial capacity. They assess you, your house, your belongings, your vulnerability, and your neighborhood’s intactness before they make a call. When they find that your house poses a great opportunity at a low risk, that’s the time they pick you as target.

Modern burglars operate during the day. They have turned their old nemesis, brightness, into an element that they can use to cover up their dirty deeds. During the day, the only people left in the house are senior citizens and household help. Children go to school and the breadwinners of the family go to work. The house is vulnerable to anyone who decides to ransack it. A report in 2010 recorded 821,897 burglaries that happened during daytime. This is compared to only 443,717 burglaries that happened at night. A similar report in 2012 had the same results. It’s clear that burglars are becoming smarter and bolder in their operations.

3. They will most likely hit the front door first. 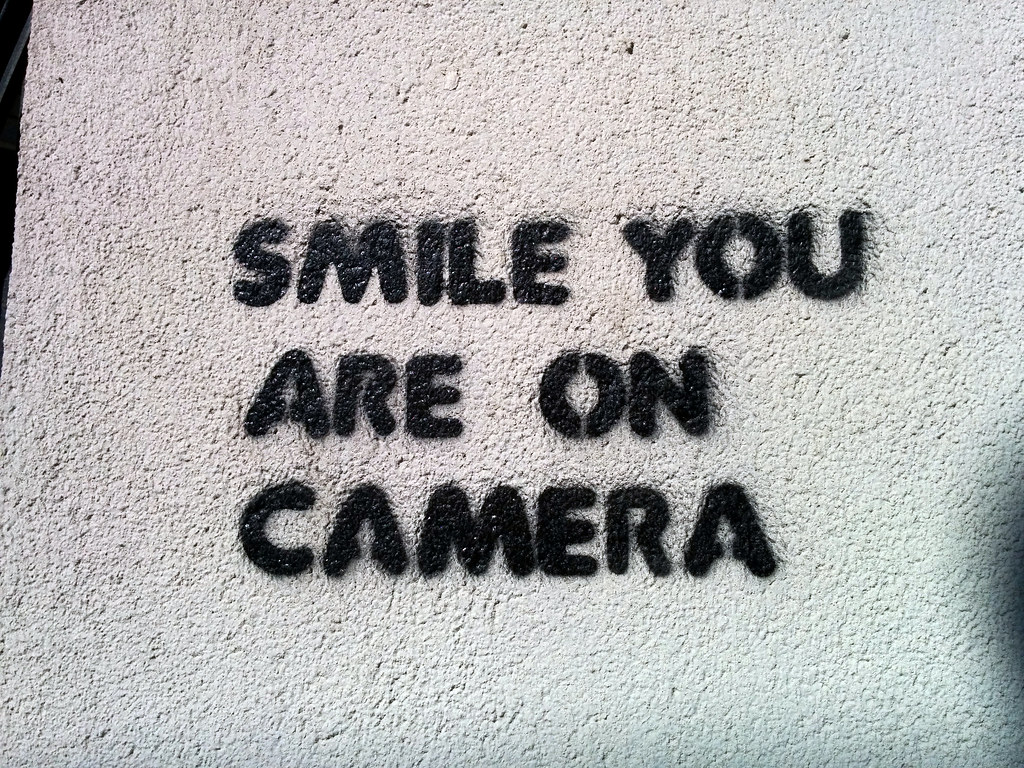 Did you know that 81% of home burglars enter through the first floor, and that 34% of them burst through the front door? It’s really no surprise that they’ll be inclined to choose the most common point of entry. Still, this fact makes it all the more important for you to install sensors and alarms on your front door. To fully deter burglars, place signs on the gate, the yard, and on the front wall. These warnings will make a burglar think twice about ransacking your house.

4. They have accomplices to scout out the place.

Burglars working in tandem are still common today. Usually, a tandem consists of a strategist and a tactician. The strategist is the brain of the operation who gathers information from his accomplice, the tactician, so he can iron out the plan. While the strategist sits on his thinking chair, the tactician works near the place they plan to loot. The thing about the tactician is that he may just have been persuaded by the strategist to participate in the burglary. The tactician or accomplice may originally be a member of your household help or house repair crew. This is why you shouldn’t leave your burglar alarm supplies vulnerable even when there are people you think you trust inside the house. Sometimes, those whom you employ for help can betray you. 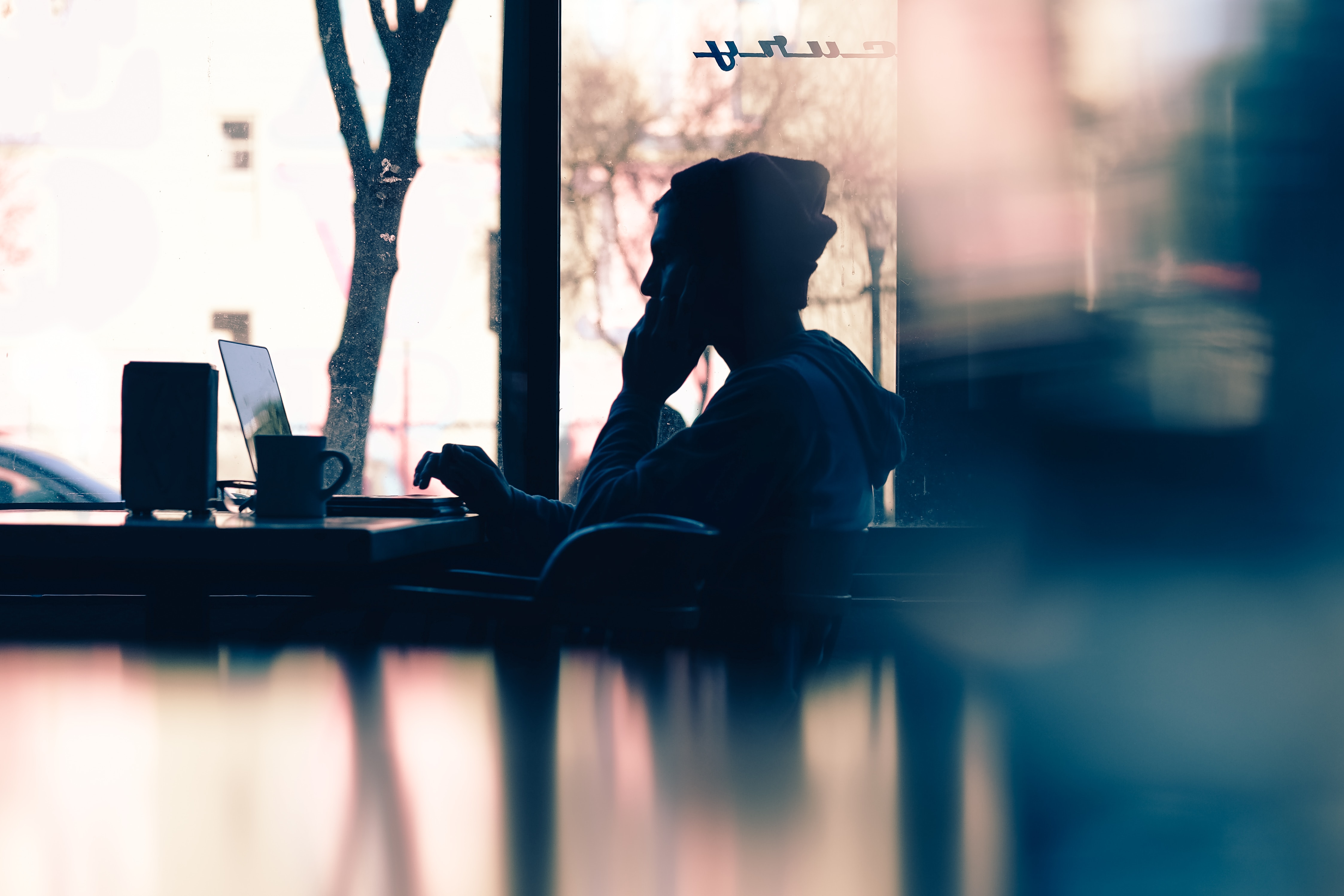 A house without a living creature is a burglar’s paradise. Professional burglars are opportunists. They wait for the right moment before they make a move. That’s why if you pose the exact dates of your vacation on social media, you’re basically giving your house away for robbers to feast on. Burglars who know your identity will always keep an eye on you. They know when your mailbox is full and when you haven’t taken out your trash. They know when your curtains are drawn and when your car is not on the driveway. They watch your house, and they watch you on social media. At this point, although your home alarms systems will scare them a bit, they will still have the courage to break in because they know how long you’ll be gone. So if you’re planning for a trip on the weekend, don’t broadcast it on Facebook. Ask your neighbors to collect your mail and take out your trash. If you have someone who can stay in the house while you’re gone, invite him over. A loud TV is likely to intimidate a burglar. 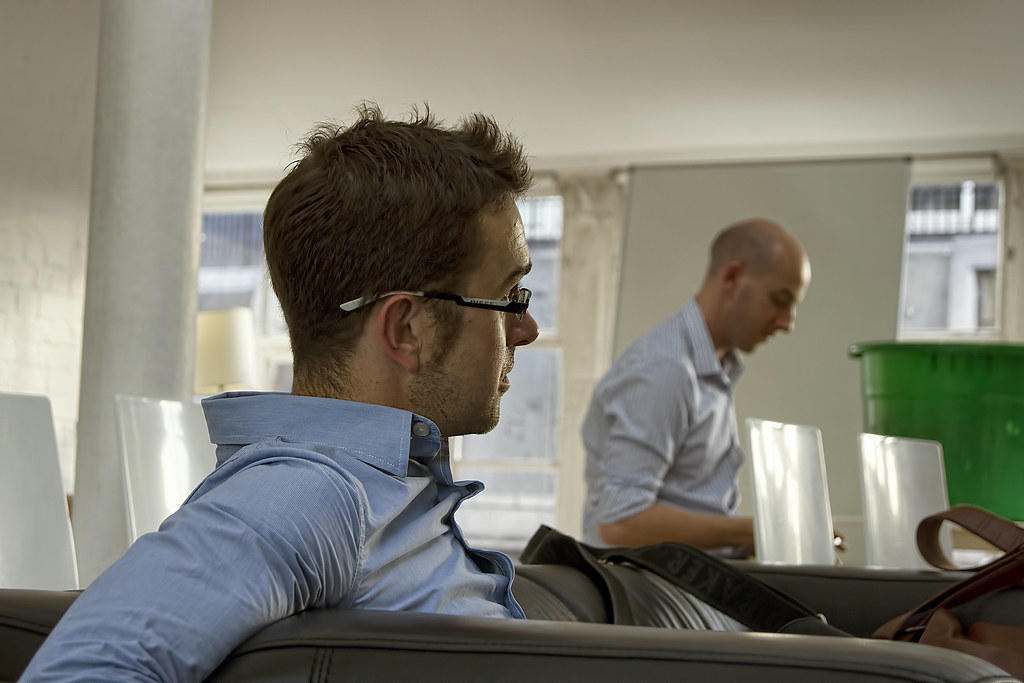 Sometimes, you don’t know it but you let robbers inside your house. They don’t even have to worry about your home burglar alarms anymore because they know you trust them. Ever heard of the term “robbery by appointment?” This is a relatively new modus operandi that burglars use to infiltrate your home. It’s prolific in the online market. You invite someone over to have a look at the laptop you’re selling. You chat with him and he looks interested, but when he’s gone, so are your important belongings.

7. They know exactly what they want.

Obviously, burglars only take high-value items that they can sell for a sum. But that doesn’t mean that they always take TVs and other big appliances. An important rule that burglars adhere to is to take easy-to-carry items and make a quick getaway. Robbers are attracted to money, electronic devices, jewelry, expensive clothing, and rare household goods. They look for these things even in the socket drawer. They will take as much as they can.

8. They pretend to be your loyal customers.

If you’re conducting business at home, you’re a likely target for burglars who assume that you don’t have a secure place to hide your money. If you’re one of those business owners who are so comfortable at home that they just leave their money around, now’s the time to change. Start investing on secure cash boxes and home burglar alarm systems. Just because you’re earning money from home doesn’t mean that you should leave your cash in a basket or a similar container. Security should still be a priority.

9. They won’t hesitate to carry a heavy safe. 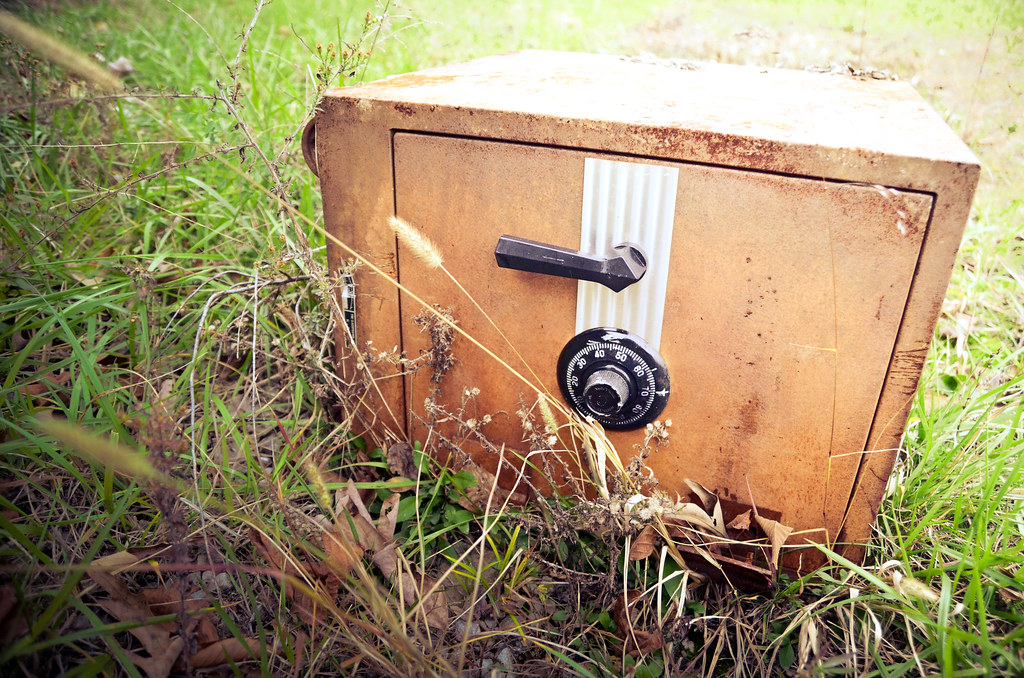 If burglars have one thing in common, it’s a sense of determination. That’s just one of the innate characteristics of burglars that make them who they are. When they set their eyes on something, they make sure they get it, whatever the odds. So don’t look for reasons to keep your safety deposit boxes lying around. No matter how heavy it is, a determined burglar will take it with him on his way out. The only safety box he will probably leave alone is the one that’s fixed to the wall.

10. They break in when there’s a power outage.

It’s convenient to be advised beforehand of a power outage because then you’ll have time to prepare everything you need for the blackout. Just remember to not let your guard down lest you find yourself with the short end of the stick. Some home robbers plan to attack when there is a power outage, so stay alert. If you have battery-operated alarms, keep them open. You’ll never know when they’ll come in handy.

11. They pose as authority figures. 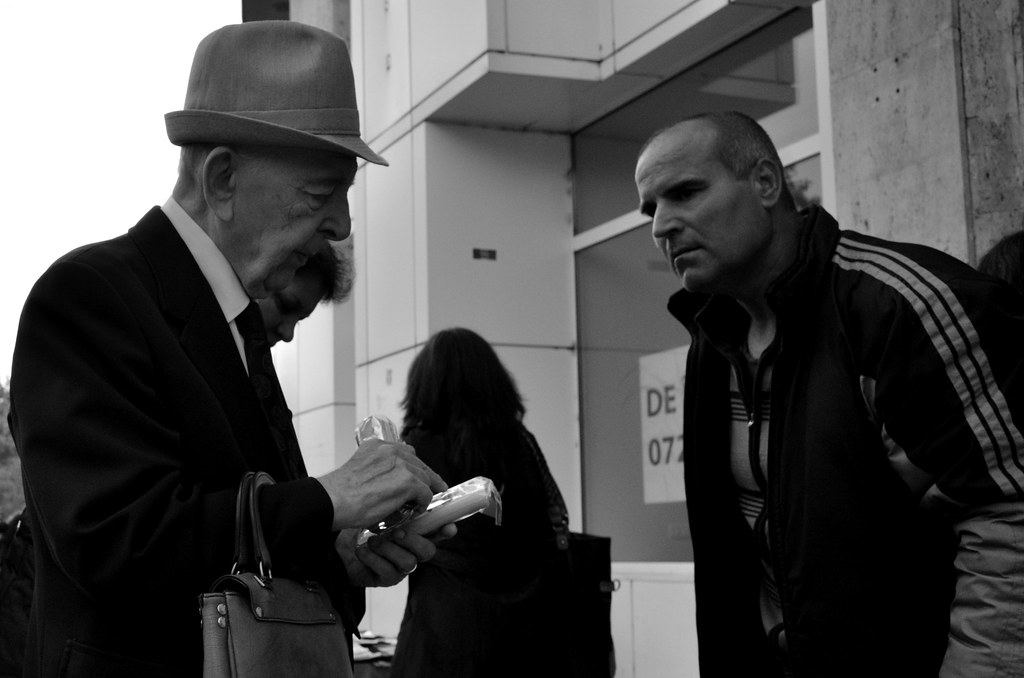 The mother of all home security tips is this: Always err on the side of caution. There have been reports in the past about robbers posing as government employees, departmental clerks, and even policemen to gain access to a property. Before you let them in, ask for any identification. If they can’t produce a veritable ID or badge, keep the gates locked. The same applies for people who claim to be a representative from a company. If you can’t find anything legit about the company, it’s probably a scam.

Hopefully, these facts have convinced you to step up your game when it comes to home security. Outmaneuver wrongdoers by improving on your preventive measures and upgrading your home alarm systems. Give those burglars something to think about.