You Are Here: Home » Other » Music Band Members Go Nuts!

Remember when the Spice Girls where the absolute sh*t? They came on to the music scene and subsequently took over the world. If you didn’t hear kids proclaiming their support for ‘Girl Power’ then you heard one of their songs on the radio. It seemed the Spice Girls were untouchable; an unbreakable British force for the good of music.

And then, it happened. Ginger Spice AKA Geri Halliwell decided she’d had enough and wanted a crack at the solo limelight. The Spice Girls made another album without Ginger but, as everyone guessed, it just wasn’t the same and they split up in in 2000.

So Geri was gone and while she enjoyed a brief stint of solo success – as did Mel C and Posh – none of the band members really made a big impact on the solo side of things.

This brings us to 2008, a year when the girls where back together and things we’re going swimmingly. There were even rumours of a new album in the works, but then Mel B and Mel C had a big argument and the group decided to call it a day… once again.

Whether it was just a reunion to gather money from ticket sales for their ridiculously successful tour that joined them back together is purely speculation, but it seems that, as a group, they’re no longer the bunch of friends they once were. 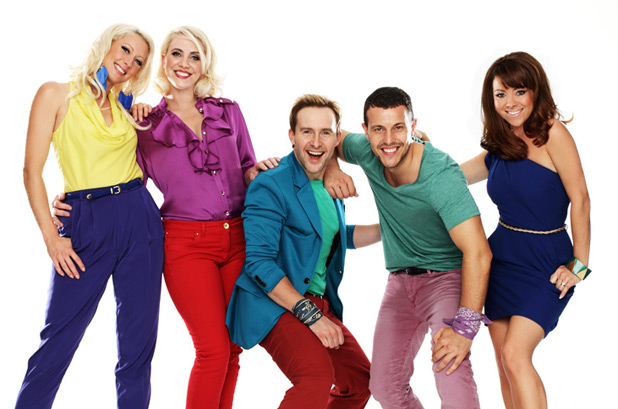 Ahh Steps, remember them? They were a group who sold records by being as cheesy as possible; by releasing songs that, ultimately, got on your nerves – but that doesn’t mean they were rubbish. They sold a shed load of records, made a lot of money and were one of Britain’s most popular bands in the late 1990s.

But then, just before a huge gig in 2001, H and Claire decided to tell the group they were done and that was the end of Steps. The group parted ways with some serious bitter after-taste and Britain was left without school disco music for over a decade.

But wait! Steps are back! Well, sort of. The last few years have seen the members from Steps reunite and sort their differences, and now they’re even talking about putting together a new album. Why did The Beatles break up? After all, The Rolling Stones are still going and they’re all about 104 years old, so surely the Liverpudlian lads could have carried on. Well yes, but there was more going on behind the scenes. The bands members were beginning to branch out on their own; they all wanted to try their hand at more creative things. George Harrison, for instance, fancied trying some more song writing, while Paul McCartney wanted to go down the pop route and Ringo, well… Ringo was just Ringo.

It meant that egos were beginning to take a pounding and tensions brewed. The group broke up and that was that.

Still, at least we’ve got the songs to remember them by. That, and McCartney’s typical ‘Hey Jude’ performance whenever something remotely British happens.

These music bands never fail to amuse the public audience and are products of entertainment! If you are looking for a product to rock out to, check out the latest Fender Products which will keep you entertained!