Okay, let’s get some things out of the way. Social media is an absolute need. It doesn’t matter whether or not you think teens improperly use it and are simply not utilizing any kind of comprehensible dialect on them. These days only Google is bigger than the usual social networking platforms. For a very short time the social media sites has turned into the easiest way for meeting friends, reading news or getting advice for desired products online. In fact, so many social networks have flown the net, so that you may get confused which one to select. Facebook is still the King, although there is a huge competition between them and Twitter. Then there is Instagram, Pinterest, LinkedIn, Google+ and not to forget our old time favorite, YouTube.

Each platform has its own immense qualities and the time people spend on them totally worth it. But when we’re talking about business then you must decide which one of them will achieve monetarily viable fan base that would help you win more target customers. And therefore, today we ask the question, Instagram vs Twitter – where should you invest your time in building a fan base? 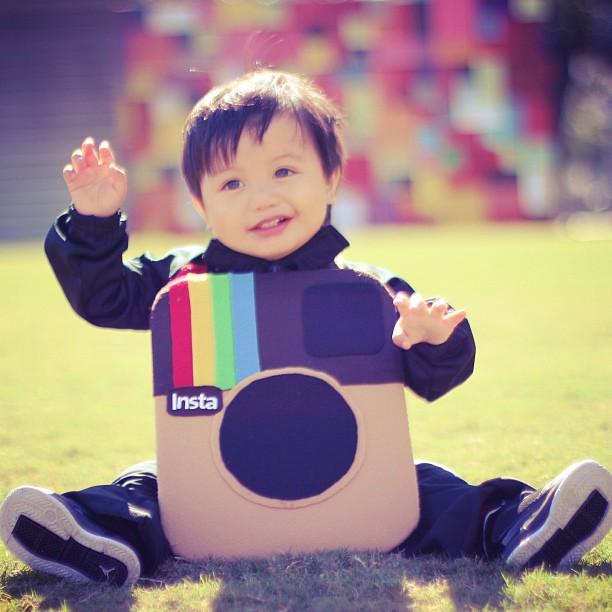 These two social website platforms have gained a huge fan base for a short time and have grown in popularity which made them among the biggest internet giants in their own rights. With regards to business, one of them must be better even in just a couple aspects. We’ve decided to help you choose which one is better, thanks to some statistics. Obviously, what we can do is just give you an advice, the overall decision is in your hands.

With the popularization of the iOS app, now you can have Instagram both as web and Android version. This impressing platform is on full steam ahead without showing any signs of slowing down. With the infusion of Facebook’s pocketbook, Instagram is surely set to only get bigger. Much like YouTube where videos are shared every day, Instagram lets you share both pictures and videos with the rest of the world. Below you’ll find some statistics that can give you a vision on how big Instagram is for now.

The following statistics show the various activity on Instagram:

There could be a slight variation in these numbers as they’re all gathered not just from company reports but from other sources, too. But whatever the slight margin may be, you can clearly see just how big Instagram is. And the best thing for Instagram is that it couldn’t be destroyed by the giant of Facebook as its goal is to move forward and become larger and better.

Everybody has heard about Twitter. And as the biggest competitor of Facebook, it disserves our great attention. Arguably second to Facebook as far as social media platforms go, Twitter has, over its several years of existence, transformed itself into an unstoppable force of connectivity. It’s being used by thousands of companies, government offices, high profile people or just usual individuals in their everyday life. Well, Twitter is not a source for a lot of information right now but it’s the best place where you can share your thoughts, opinions, product feedbacks, photos or everything else. There are also sites that will allow you to Buy Twitter Followers to increase web presence. Here are some statistics which will help you compare Twitter to Instagram, and make you realize how big the first platform is yet.

There, these are the numbers as far as the two platforms are involved. Mathematicians insist that numbers don’t lie. Based on this information, Twitter stays at the top of the chart. But that is only for the moment. In fact, Instagram is an extremely young platform and doesn’t have the experience of Twitter yet. Anyway, the most challenging times are coming for Facebook who’ll need to improve its performance to continue feeling like the King of the social networks. So the big question remains, Instagram vs Twitter – where will you invest your time in building a fan base. 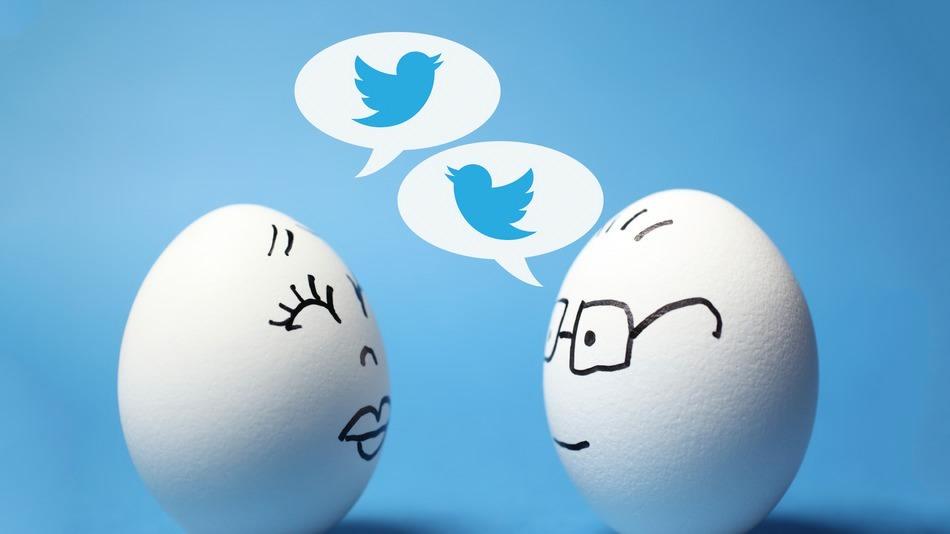 Believe it or not, the proper answer is… Select the both! To run an effective marketing strategy you should use each of them. In fact, if you browse them more carefully, you’ll understand how different are those two social media sites and what a unique value each of them have. While the power of Instagram is hidden in its purely visual function, Twitter involves smart wordplay. With Instagram, you can post photos and videos related to your business and we all know that people love videos and photos as a message medium. With the ever fleeting attention spans it has something which will help your business grow.

But what you should consider is this, Twitter now has bigger numbers and the chances that somebody is going to tweet about whatever picture or video you just put up on Instagram as a company is very high. You need to be able to know what people are saying about you on a platform that gets 2.1 billion searches every day on Google and Fifty eight million tweets daily. Like any businessman, you’ll need to know what people are saying about you in Twitter which has more than half a billion registered users till now. While browsing this social media, you’re already doing a great marketing research for your firm. So, the decision that you need both platforms for your marketing campaigns remains. The usage of these two social media sites in a combination is the perfect solution for you.